Evolve Consulting > About Evolve > Who we are

Evolve is a Dutch management and development consultancy based in The Hague, The Netherlands, with the people, quality and possibilities to focus on delivering practical and enduring results, and equipping our clients to grow and lead. With a realistic and practical mind-set we assist public and private clients in building better companies by identifying and seizing opportunities for improving excellent service at the right price, whilst controlling costs.

Evolve is at its best working in rapidly changing markets. We have the ingenuity and hands-on mentality to transform these changes into opportunities, without compromising unconditional safety and operational excellence.

There are no limits to our ambition when it comes to how we think and work. We work in industry teams, drawing on the talent and vast experience of our people. In addition to the roles at Evolve, our people are all active in managerial roles at civil and military organizations. They bring in a minimum of 15 years of experience each, with track records in operational, commercial and legal fields.

We believe in advancing best practice across our industry practices Airlines, Airports, Airline Ground Handling, Defense, Travel Trade and Environment. This enables us to take on every project, no matter its scale or location, with the same flexible and creative attitude.

Reach out to us and tell us about your initiatives. Let’s discuss how your team could be optimizing performance, while maintaining the highest safety standards.

Some of our People 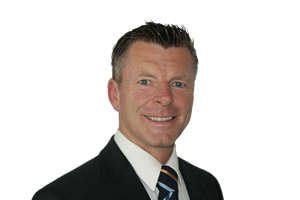 Richard is responsible for the industry practices Defense and Environment of our business.

Richard is a licensed Boeing 737 pilot. He currently is also active as a first officer at a Dutch airline.

Richard began his career in 1991 when he joined the Royal Military Academy as a Cadet and obtained a business degree. He quickly rose through the ranks after completing his F16 fighter pilot training at the Royal Netherlands Air Force, serving his country by combining managerial air force positions and flying missions. In 2006 Richard was appointed head of the international European Participating Air Forces ‘Top Gun School’. For his work in Afghanistan he was awarded the United States Air Medal.

After becoming a father in 2011, Richard joined a commercial airliner as a first officer, while taking on the role as assistant to the chief pilot. In 2012 he was appointed head of the combined Quality, Safety, Security and Environment departments. Richard is highly experienced in developing and implementing management systems, he has a special interest in Safety and Fuel management systems.

Koen is responsible for the industry practices Travel Trade and Airlines of our business.

Koen started his career in 1999 when he was employed as an International tour director for Cosmos/Globus. In 2002 he moved to TUI Netherlands as a product manager, taking on responsibility for marketing, revenue management and hotel and airline contracting for various global city trip destinations. In 2004 Koen was appointed head of the product management department.

Koen then moved to the marine travel business where he managed the Benelux marine travel business for Instone International. As managing director and member of the board he helped Instone secure its future growth and market position. To fulfill his passion and long wished dream Koen moved to Oxford to secure his commercial pilot license. After successfully completing the program he returned to TUI Netherlands, where he combined his new position as deputy director flight operations with piloting the Boeing 737.

Koen’s background enables him to understand the dynamics in the travel and aviation industry from various levels. His practical and managerial knowledge makes him a professional sector expert. 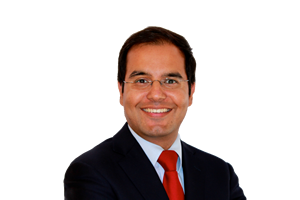 Arwin’s career began in 1996, when he started at Menzies Aviation, a global provider of passenger, ramp and cargo handling services, in the Netherlands. In 2003 he joined the local management in Amsterdam, becoming managing director in 2006. In 2008 he was appointed vice president Northern Europe making him responsible for the business interests and operations of all Menzies’ entities in Northern Europe. His strategic planning for the region included organic growth, acquisitions and the development of niche opportunities and ranged from France to Benelux, Germany, Scandinavia and Finland.

Arwin has a strong background in dealing with rapidly changing business environments, successfully countering negative business impacts caused by a variety of issues, including SARS and Iraq War in 2003, H5N1 in 2004, the Oil Crisis in 2007 and the Financial Crisis in 2008 onwards. Arwin is a SME on (aviation) strategic purchasing and bid management. 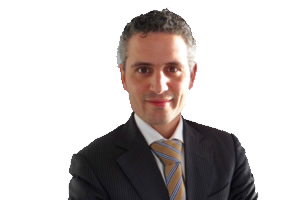 Omid is airline specialist, with a focus on operations strategy.

In 2007 Omid started his career as strategy consultant with KPMG Advisory, based in Amsterdam. In the Strategic and Commercial Intelligence team he has advised a vast number of companies and private equity firms on mergers, acquisitions and restructuring.

Omid currently is an independent airline management consultant. He has run several digital transformation projects at various airlines across Europe. He also lectures at the Amsterdam University of Applied Science – Department of Aviation Studies. 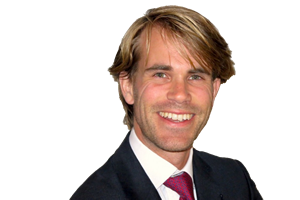 Thierry is a specialist in analysing operational data in areas such as Flight Data Monitoring, Fuel Efficiency and Safety Data for fixed- and rotary wing aircraft.

After his graduation from Delft University of Technology in 2010, Thierry started his professional career as a consultant at a management consultancy company in The Netherlands.

Thierry is an aviation professional. He recently assisted various air operators in the Oil and Gas industry with their Flight- and Safety Data. 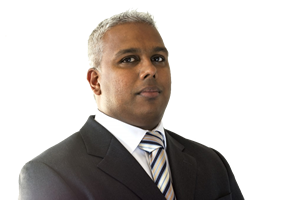 Anand is a subject matter expert in the air cargo business, with focus on airline operations and ground handling.

Anand has a vast experience with cargo operations, having worked for both Ground Handling Agents and Airlines. He is currently also active for one of the largest all cargo B747F operators at Amsterdam Airport Schiphol.
His areas of expertise and (managerial) experience include: customer services and sales, the entire ground handling operation including third party supplier management, weight & balance, ULD management, cargo security & dangerous goods handling.

Anand holds a Master of Science Degree in Chemistry. 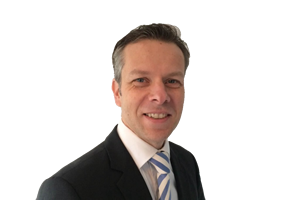 Peter is a specialist in Airplane Fuel Efficiency and Fuel Management (software) Systems.

Peter started his career in 1989 when he joined the Royal Military Academy as a Cadet and obtained a business degree. After completing his F16 fighter pilot training at the Royal Netherlands Air Force he served his country by combining instruction, managerial and flying positions. During his time as an Instructor Pilot in the USA he received the title ‘best instructor’ several times from his NATO Allies.

After more than 18 years in the Air Force, Peter joined a commercial airliner as a first officer. After 6 months he was appointed Manager Fuel and Weight savings where he reported directly to the Managing Director. Peter managed to save more then 10% of fuel in 3 years and also implemented a fuel management information system in his airline. In addition he took on the function of Air Traffic Management pilot in which he operated as liaison between Air Traffic control, Ground handling and Flying Operations.

Peter is a licensed Embraer E190/175 and Boeing 737 pilot. He is active as a captain at a Dutch airline. 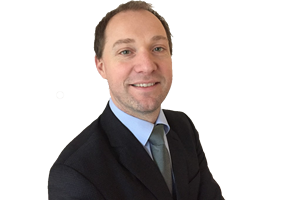 Bas is a subject matter expert and senior sponsor for the Travel Trade and Hotels practices.

To expand his scope Bas moved to the online B2C environment running the supply and content management for a global online travel agency, Easytobook.com, part of MakeMyTrip Ltd (Nasdaq listed). There he focused on optimizing company income by creating the right balance between directly contracted hotels and newly established strategic vendor partnerships.

Bas is a commercially driven professional with a positive attitude. One of his key strengths is being able to build solid relationships and trust on all levels where his solid analytical skills guide him in choosing the right strategy. 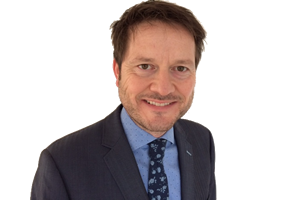 Norbert is an airline specialist, with a focus on commercial strategy, having 2 decades of digital experience.

In 1994 Norbert started his career working for Transavia, the KLM subsidiary in The Netherlands. The airline developed from a rather anonymous Dutch charter carrier to a full swing low cost airline, active in various international markets. Norbert had an initiating and leading role in many innovations the company realised. During his 18+ years at Transavia, he has developed skills and experience in strategy development, E-commerce, (online) marketing, positioning and branding, product development, network development, distribution, revenue management, cost cutting programs, and general management.

Norbert then continued his career with KPN (Royal Dutch Telecom) developing cross sell, retention, loyalty, online and multi brand strategies. Being responsible for Innovation at DAS, he now leads a team that designs and builds new propositions in an agile way, using the lean start up and scrum methodology.

As a consultant, Norbert has worked for various airlines and airports, developing and implementing commercial strategies.

Norbert holds an English en French Master of Arts degree in European Tourism Management and a Degree in Marketing.